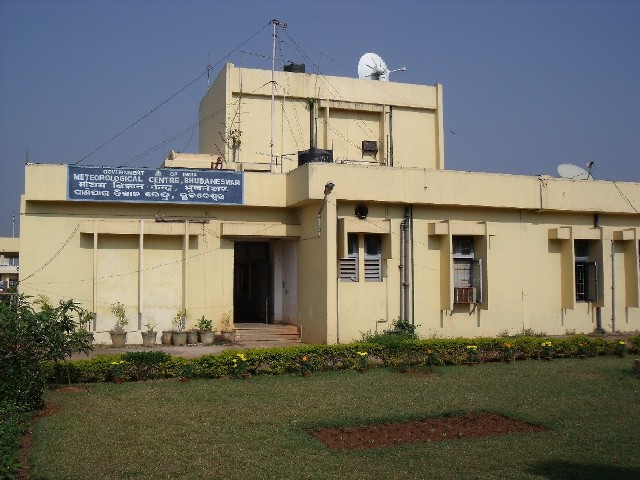 Bhubaneswar: Weatherman HR Biswas was appointed as the new Director at Regional Meteorological Centre in Bhubaneswar.

Biswas, the scientist at Kolkata MeT Centre, will take charge on June 1 replacing outgoing Director Sharat Chandra (SC) Sahoo, who is to retire on May 31.

Recently, Biswas had visited Bhubaneswar MeT Centre before assuming the office as the Director.

SC Sahoo served 14 years as the Director at Regional MeT office in Bhubaneswar here. During his tenure, he had been provided weather information.

On basis of forecast by Sahoo, Odisha government has successfully tackled the situation during the cyclones Phailin and Hudhud.

Sahoo is the longest serving weatherman among 14 scientists appointed as the director at Bhubaneswar MeT Centre since 1973.