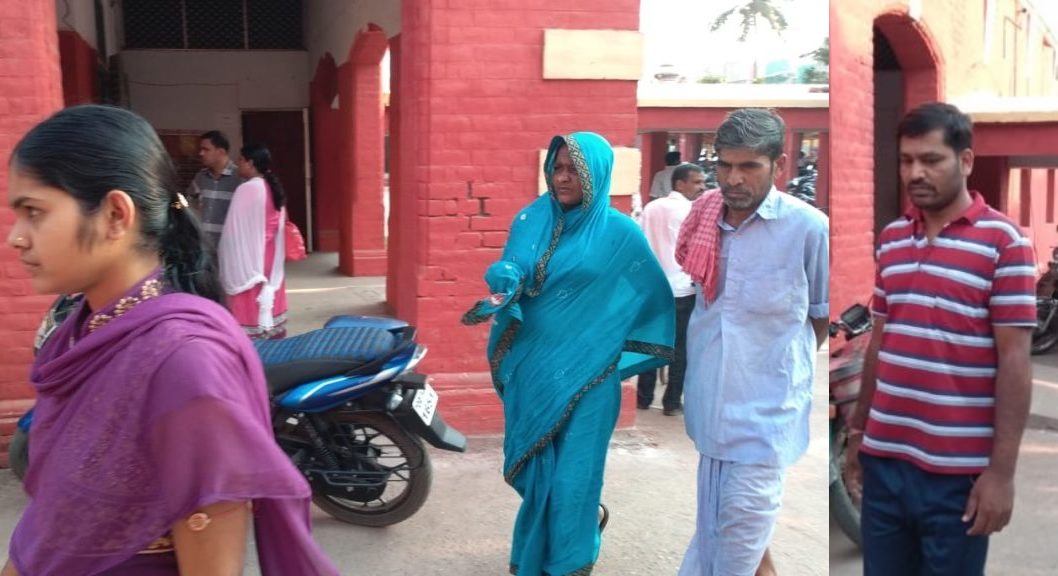 Jajpur: The Court of District and Sessions Judge here today sentenced four members of a family to life imprisonment for killing a woman in Panikoili area of Odisha’s Jajpur district in 2014.

Body of Kusumalata Sahu, the deceased woman, was recovered from a pond near Solapati village under Panikoili police limits in the district in November, 2014. The brother of the woman had lodged a complaint with police alleging that his sister was murdered by her in-laws.

On the basis of the complaint, police had registered a case under Sections 498 A, 304 B, 302, 201 and 34 of the IPC. Kusumalata’s husband Akshaya Pal, father-in-law Laxmidhar, mother-in-law Subhadra, sister-in-law Priyatama and brother-in-law Ajay were later arrested and forwarded to court.

Earlier, Kusumalata’s in-laws had demanded Rs 50,000 as dowry, months after the marriage. Her father had also promised of paying the amount.

However, on November 14, 2014, Kusumalata’s husband Akshaya telephoned her brother Abhaya Sahu telling the latter that his sister went missing. The next day, Akshaya again telephoned Abhaya informing that Kusumalata’s body was found floating in a pond near the village.

Adjudicating the case, the District and Sessions Judge today awarded life imprisonment to the woman’s husband and in-laws. Her brother-in-law Ajay had died on July 8, 2018 while the case was sub-judice. During the trial, 15 witnesses were cross examined.

Have you taken your meals, CRPF trooper asked in his last phone call