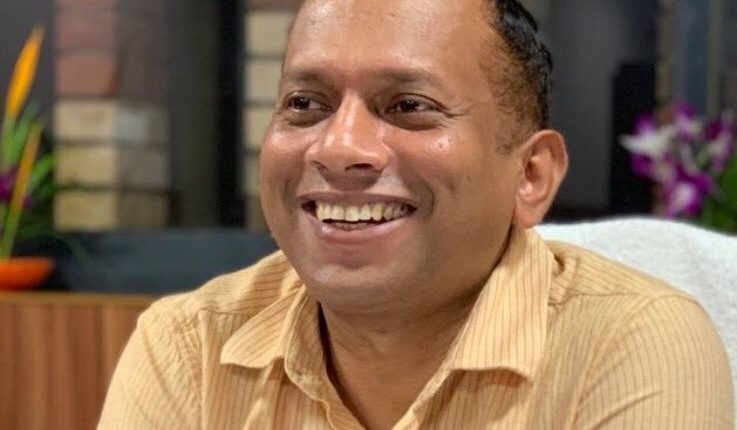 Bhubaneswar: IAS officer Bijay Ketan Upadhyaya, who was arrested in a bribery case, has been sent to judicial custody in Jharpada Special Jail in Odisha capital for 14 days.

Court of Special Judge, Vigilance here had allowed the anti-corruption agency to take him on remand till January 5 for questioning. After completion of the remand period, he was today produced before the court, which remanded him to judicial custody.

On the other hand, court’s next hearing on the bail plea of Upadhyaya will take place on January 8.

Notably, the bureaucrat is accused of demanding a bribe of Rs one lakh from a company through Santosh Kumar Pattanayak, relationship manager of Yes Bank, Bapuji Nagar branch, who was allegedly acting as a conduit. Vigilance sleuths had caught the bank official red-handed when he was accepting the bribe on the behalf of the IAS officer for releasing the firm’s bill of Rs 50 lakh.

Upadhyaya, former Director of Horticulture, was suspended by the Odisha Government after the incident.

Deepika cuts birthday cake at the airport with Ranveer