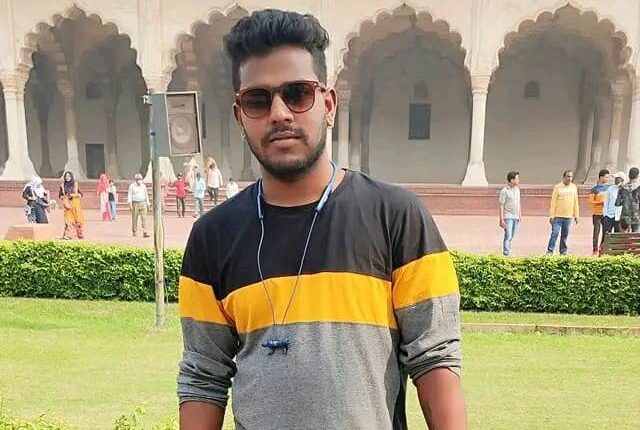 Balangir: An Idli vendor was hacked to death in front of his mother on premises of Bhima Bhoi Medical College & Hospital here this morning.

The deceased person has been identified as Aju Dora, a resident of Sudapada locality in Balangir town.

According to reports, two miscreants attacked the youth and his mother Jayanti Dora on campus of the state-run medical college and hospital on Tuesday morning. While Aju Dora died on the spot, his mother sustained grievous head injury.

The injured woman has been admitted to the surgery ward of the hospital for treatment.

Sources said that the mother-son duo used to sell Idli on the hospital complex.

“The incident occurred early in the morning when two unidentified youth suddenly attacked Aju and his mother with a sharp weapon on the hospital premises,” said father of the deceased.

Although, the reason behind attack is unclear, the deceased youth’s father revealed “his son had argument with someone in recent past over opening of the stall on the hospital premises.”

On receiving information, police reached the hospital and initiated probe into the incident.