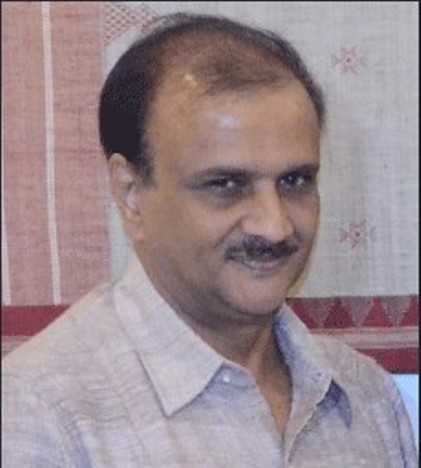 The Appointments Committee of Cabinet (ACC) approved the Das’ appointment on Tuesday. He will assume charge as the NGT expert member for the period of 3 years.

The 1982-batch Odisha cadre IFS officer is currently serving as the Director General (DG) of Forests in Government of India since 2017. He is also posted as the Special Secretary to Government of India, Ministry of Environment, Forest and Climate Change.

Prior to it, the senior IFS officer was the Principal Chief Conservator of Forests (PCCF) Wildlife in Odisha.

Das is to retire in April next year. His appointment in the NGT came eight months ahead of his retirement. He will take the new charge after resigning from his posts.

Couple among 5 dies of electrocution in Odisha