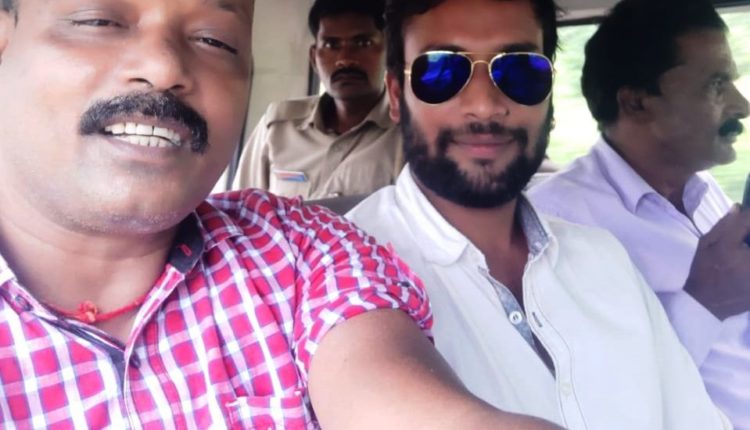 Earlier in the day, Munda was transferred to the Puri District Police Headquarters as per the order of the district SP.

Munda had allegedly clicked a selfie with Radha Mohan Biswal alias Muna, who is an accused in a murder case, inside a vehicle while the latter was being taken to Nimapara police station after his arrest.

The photo was posted on social media and went viral drawing sharp criticism from netizens.

Swagatika was subjected to mental torture by G Udayagiri…