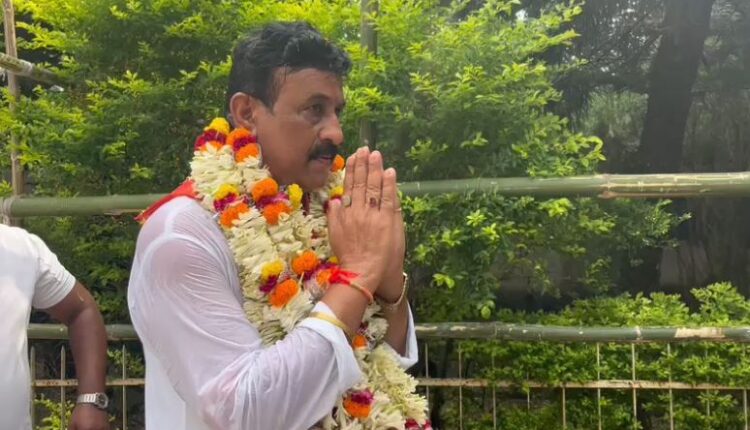 Bhubaneswar: Rebel Biju Janata Dal (BJD) leader Rajendra Das, who has filed nomination as an independent candidate for Dhamnagar by-election in Odisha, was allotted ‘boat’ as his electoral symbol today.

Das, a former legislator from Dhamnagar, filed nomination as an independent candidate after the ruling BJD in Odisha denied him ticket for the bypoll, scheduled to be held in November 3.

Chief Electoral Officer (CEO) for Odisha Sushil Kumar Lohani, meanwhile, said no one has withdrawn his nomination for the bypoll. Altogether six candidates had filed their nominations for the by-election. The nomination of a candidate was cancelled during scrutiny, he added.