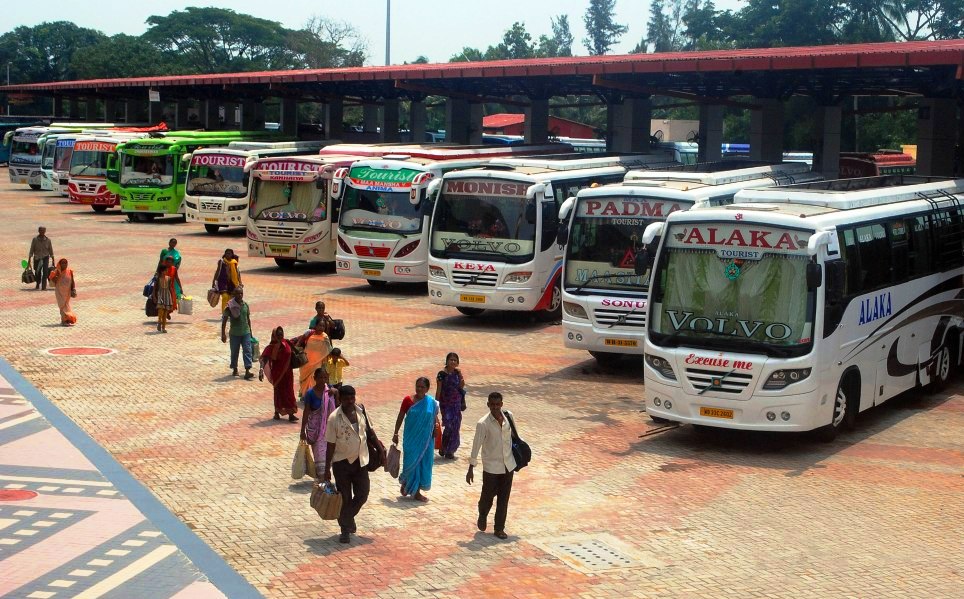 Bhubaneswar: As the country prepares for ”unlock 1” with the Centre issuing fresh guidelines relaxing the nationwide lockdown, the Odisha government on Sunday said it has initiated the process to pave way for resumption of inter-state bus services.

Letters have been sent to all the states with which Odisha has bus connectivity seeking their response for resumption of inter-state services, said Transport minister Padmanabha Behera.

Both government and private buses have already resumed intra-state operations after the state government on May 24 allowed plying of buses and other vehicles within the state.

While the Centre has extended the lockdown in containment areas till June 30 and announced relaxations in a phased manner elsewhere, the Odisha government is in the process of revising its guidelines about the restrictions, he said.

Regarding reopening of educational institutions, School and Mass Education minister Samir Ranjan Dash told PTI that schools in Odisha will not reopen on June 17 as decided earlier in view of the latest guidelines issued by the Centre.

“Regarding resumption of inter-state bus operations, we have already written letters to states such as Chhattisgarh, West Bengal and Andhra Pradesh which have bus services with Odisha,” the Transport minister said.

A decision on resuming bus services to other states and the manner in which the operation should be undertaken will be taken only after getting response from the states concerned, Behera said.

“The emphasis will be certainly on strict adherence to social distancing norms and hygiene. Passengers will have to wear masks and maintain distance from each other,” Behera said.

The minister said, as per the guidelines announced by the state government on May 24, inter-state movement of passenger vehicles and buses can resume with mutual consent of the states involved.

Over 14,000 private buses providing service to passengers of the state remained off the roads for more than two months due to the lockdown.

In a major relief for private bus owners, the state government has also announced exemption of road tax for April, May and June in view of the lockdown, said an official.

As the bus operation had come to a grinding halt due to the lockdown, it has been decided not to collect the taxes from the vehicle owners, he said.

On this day: Rohit became 1st to score five tons in single…

Abnormal proteins in the gut linked to Alzheimer’s…