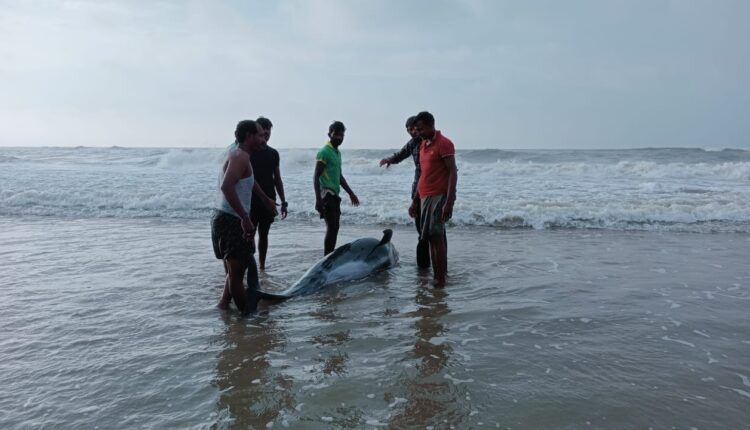 Showing kindness, the fishermen released the injured dolphin into the sea. 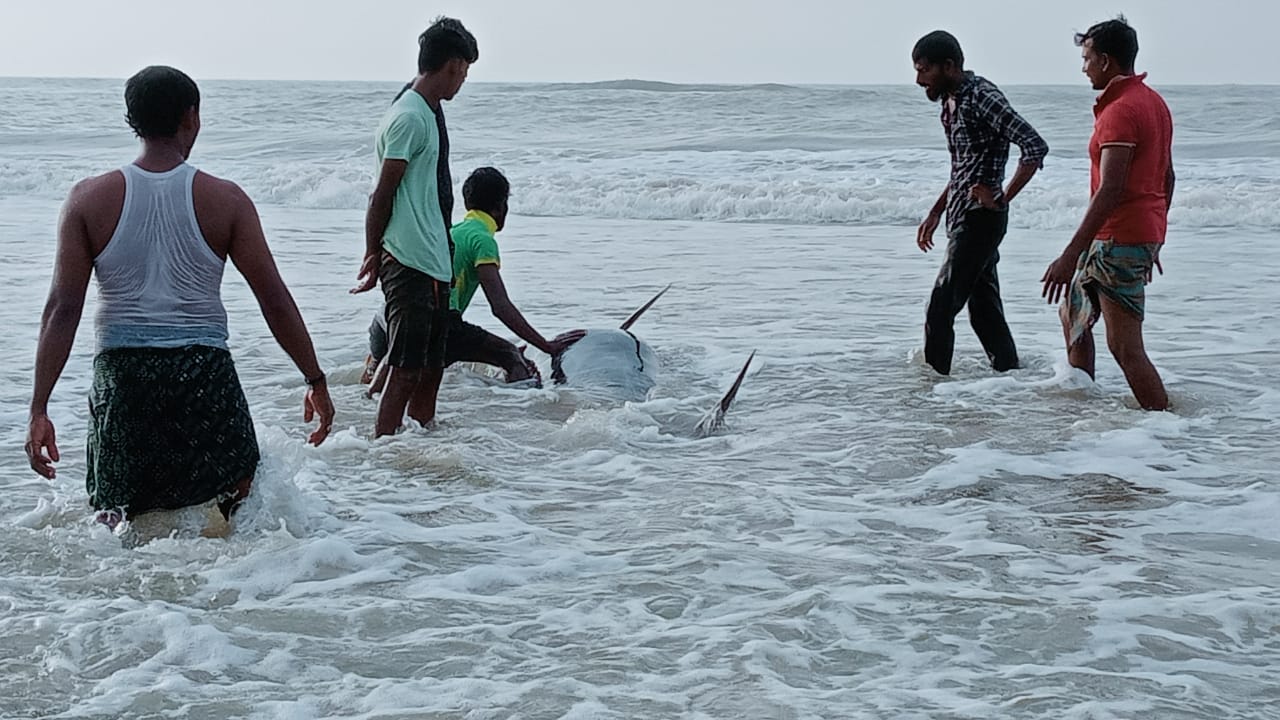 According to reports, the dolphin washed ashore on Chandrabhaga beach after being hit by a fishing trawler in the sea.

“After being trapped in a fishing net, the dolphin was hit by the trawler. We found the giant fish had injuries on its head and it was alive. Immediately, we released the fish into the sea,” said a fisherman.

The visitors at Chandrabhaga beach crowded the area to see the injured dolphin.

OTET-2022: Re-exam at 3 centres in Odisha’s Malkangiri due to malpractice