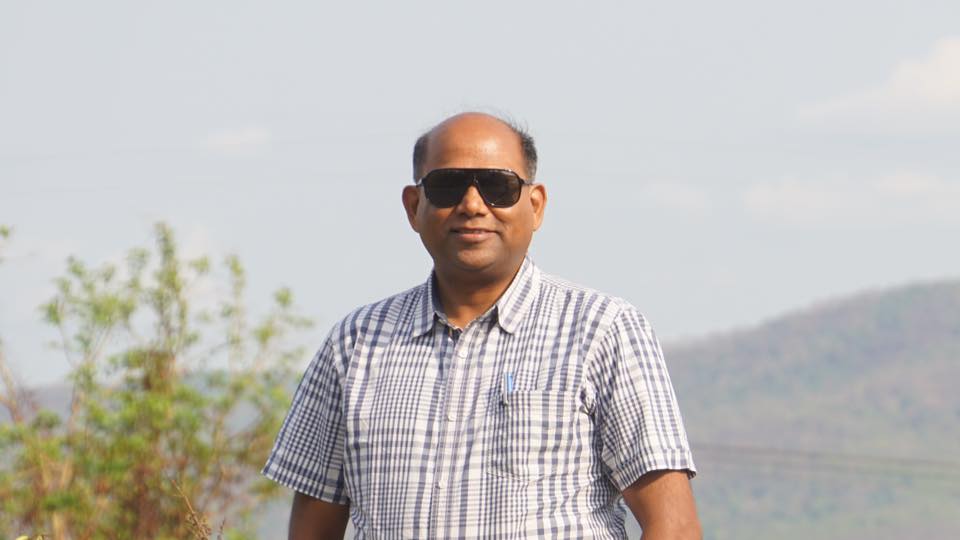 Bhubaneswar: Odisha-born researcher and IIT-Kharagpur professor Aurobinda Routray has invented a device that will send alarm signal in case a loco pilot dozes off while on duty.

The device will alert the Railways authorities when a train pilot (driver) falls asleep while behind the wheels or he/she is fit enough to drive the train for long hours.

Confirming the development to OST, Routray said the Railways board had contacted us showing interest in our device owing which we gave a detailed demonstration to the Kharagpur division of South Eastern Railway (SERLY) last week.

“The two technologies named ‘Walopi’ (Warning Loco Pilots) and ‘Chemvist’ (Check My Vigilance State), which have been patented by Routray and his team in the Electrical Engineering department, will now be developed for Indian Railways as they asked us to provide five prototypes,” Routray added.

The device holds significance as a series of train accidents in the recent past has resulted in deaths of hundreds of people and damaging properties worth crores of rupees.

Routray along with his two other members in his research team had been developing these devices since 2004-05.

Explaining in detail about the technologies, the IIT-Kharagpur professor said the two devices are based on what is globally called PERCLOS, or percentage of eyelid closure over the pupil over time, and reflects slow eyelid closures (“droops”) rather than blinks.

He said the PERCLOS drowsiness metric has been used since the mid-1990s to develop various tools to heck industrial fatigue.

Further explaining the acclaimed researcher said ‘Chemvist’ uses Electrooculography (EOG) signals to check the alertness of drivers, who will have to wear a headband while playing a video game. The headband detects the voltage difference between the cornea and retina of the driver’s eyes, and subsequently determines if the person will remain alert for the next few hours.

Speaking about the functionality of ‘Walopi’, he said it checks the drivers’ on-board level of alertness. It uses a camera with face-detection technology, which assesses if the driver is falling asleep. Equipped with night vision, the camera will continuously screen the driver’s facial information and, if anything is out of line, will send alert signals to everyone concerned.

“We have already used and tested these devices in vehicles and now the Railways has asked us to design a few prototypes to determine its effectiveness,” said an elated Routray.

He along with his team members had demonstrated the technologies and explained its usability to Kharagpur Divisional Railway Manager (DRM) K R K Reddy, who is now keen to experiment the innovation before it is being used extensively.

“The driver attention system designed by Aurobinda Routray and his team at IIT-Kharagpur will be examined and set for a pilot study at our division,” said K R K Reddy.

The two other members of the team are Anirban Dasgupta and Subhodeep Chakroborty.

Aurobinda has 22 years of research and teaching experience. He has B.Sc Engineering from N.I.T. Rourkela, MTech from IIT Kanpur, PhD from Sambalpur University and Post Doc from the Purdue University. He has 7 patents in his name and got several awards and recognition.

Worth mentioning, Aurobinda had received the Young Scientist Award by Orissa Bigyan Academy in 2001.

Show of grit by differently-abled Odisha artistes at India Gate