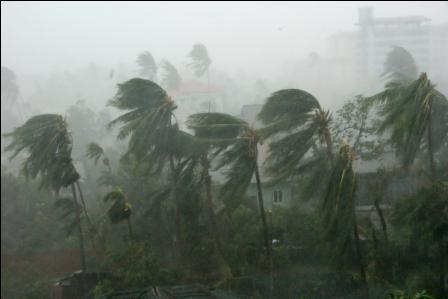 The Odisha government on Friday said it would install Early Warning Dissemination System (EWDS) in six coastal districts to reduce the vulnerability of coastal communities to natural calamities.

The EWDS will be commissioned in Balasore, Bhadrak, Cuttack, Jagatsinghpur, Kendrapara and Puri districts and would be directly controlled from the Special Relief Commissioner’s office. The project will be implemented under the National Cyclone Risk Mitigation Project (NCRMP).

The Rs 66 crore project is assisted by the World Bank. Odisha will be the first state in India to install EWDS to provide early warning to coastal people.

“The tender has already been floated, and Larson and Toubro (L&T) has been assigned the work. We have asked the company to complete the work as early as possible,” said Mohapatra.

He said the towers, through which warnings would be disseminated to people, can withstand up to 350 km/hr wind speed. (IANS)