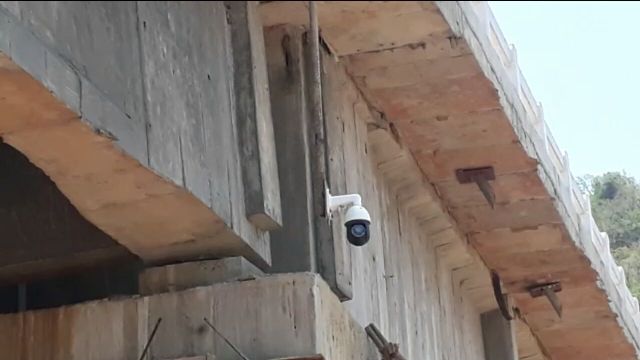 The district administration installed six CCTV cameras at different locations of Gurupriya bridge, which will be connecting as many as nine panchayats in cut-off areas of the tribal district.

The initiative has been taken ahead of inauguration of the bridge to assist the BSF and CRPF personnel for keeping surveillance of Maoists activities and to provide the residents better security.

As per the reports, two cameras have been installed on both sides of the bridge and four are under the bridge. As the cameras come with feature of rotating 360 degree, it can reach all the corners of the bridge.

Three days ago, the senior officials of Odisha police and BSF had visited Gurupriya bridge to review security arrangements before the inauguration.