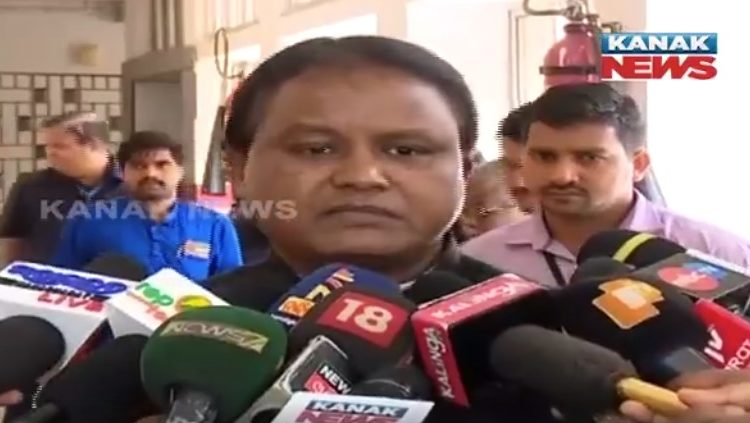 Expressing displeasure over attitude of officials concern, he said that he will not be part of the committee members to meet Railway Minister in New Delhi tomorrow.

According to reports, Majhi attended the house committee meeting chaired by Assembly Speaker Surjya Narayan Patro to review railway budgetary allocation to Odisha. Suddenly, he quit the meeting midway alleging insult by a government official, who refused to reply to his question.

“When I asked about government’s failure in land acquisition for railway projects, an official present at the meeting said that he is answerable to the Speaker only. Therefore, I walked out of the meeting as I felt insulted,” Majhi told media.

“I will not visit New Delhi tomorrow as the House Committee did not pay attention to my questions,” he said alleging that state government has failed in acquiring land and spending central funds for railway projects in Odisha.

BBA student among 2 arrested in Odisha capital under Arms Act