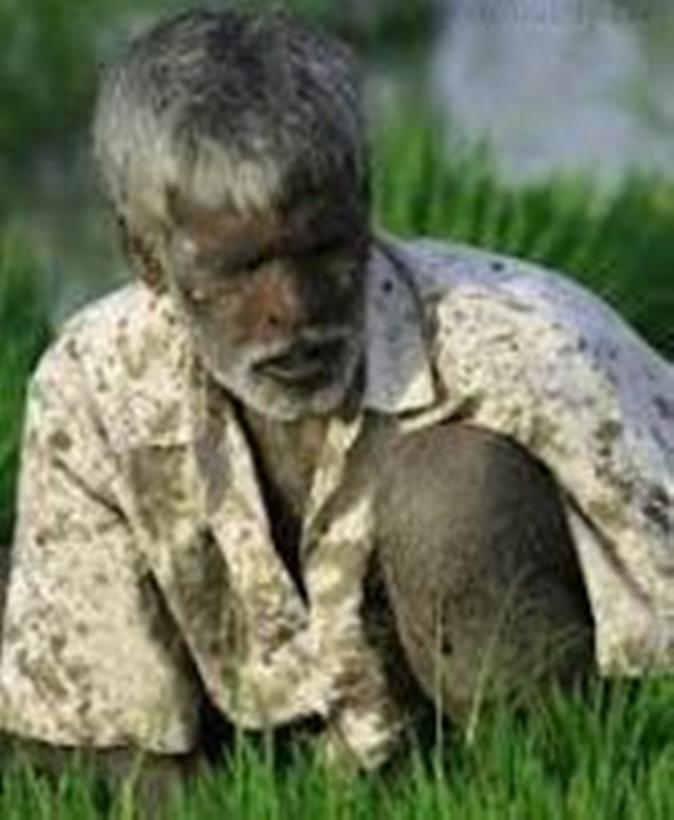 The Odisha government’s inter-ministerial committee set up to formulate a bill to safeguard interests of sharecroppers in the state, failed to reach a consensus on several aspects in its meeting held at the State Secretariat here today.

The committee which met for the third time since its formation deliberated on different aspects for about three hours. The committee decided to meet again after two days on June 1.

Sources said the ministers had varying viewpoints on certain issues of the proposed bill.

“We deliberated on various aspects. We have asked to finalize on the sharing pattern of produce between the landowner and sharecropper. How can I reveal all that was discussed at the meeting? Had there been consensus on all points, the draft would have been finalized,” said Damodar Rout Agriculture Minister talking to reporters on the outcome of today’s meeting in which he was present.

The ministers differed on sharing pattern of inputs as well as output between the landowner and sharecropper, the sources revealed.

However, the committee members failed to arrive at a consensus.

Even the committee failed to decide on whether the government should go for a new law or bring amendments to the existing Odisha Land Reforms (OLR) Act.

“We are reviewing the matter and examining it in detail. We are examining if the desired objective can be achieved by making amendments in the existing OLR Act or we need to bring a new Act for the purpose. We are examining both the options and its final shape will be decided at the June 1 meeting,” said Maheswar Mohanty, Revenue Minister after the committee’s meeting.

The proposed bill, among other things, envisages a formal agreement to be signed between the landowner and the sharecropper on the basis of which sharecroppers can avail bank loans and compensations in case a natural calamity occurs. The new law will have provisions to provide compensation in the event of crop loss, input subsidy, insurance cover, and other sundry benefits to sharecroppers. These sops are not available to sharecroppers under the existing system.

“The Sharecropper’s Protection Act will safeguard interests of sharecroppers as well as land owners. We discussed different aspects in detail. It has been sent to the Law Department to clarify on certain points,” informed Surjya Narayan Patro Cooperation Minister.