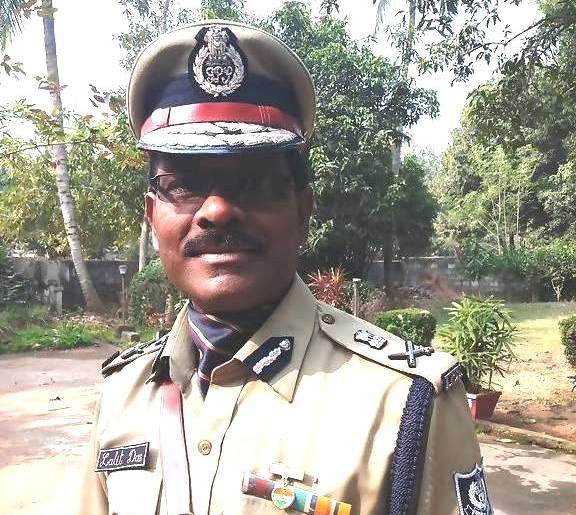 Das has been appointed for this post between April 29 and May 18 for the upcoming polls in Benaras to supervise security related issues in the constituency.

The 1992 batch IPS officer is currently the Chairman-cum-Managing Director of Odisha State Police Housing and Welfare Corporation Limited. He is an alumni of IIT (Madras), IIM (Bangalore) and NIT (Rourkela).

Prime Minister Narendra Modi will contest from for the Lok Sabha seat of Benaras in the upcoming polls.