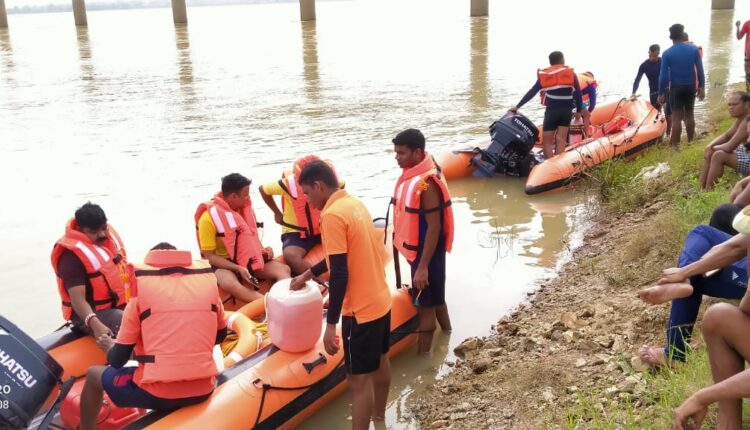 Boudh: In a tragic incident, an Indian Reserve Battalion (IRB) jawan met watery grave in Mahanadi river in Boudh district during a routine training activity. The deceased was identified as Pradyumna Panda (30) and was working as a jawan of IRB 5th battalion at Balasinga in the district.

Pradyumna entered Mahanadi river water with a life jacket and an oxygen cylinder during the training programme today morning at a ghat near Boudh bridge. However, he went missing in the river at around 11.30 am.

In presence of other jawans of the IRB 5th battalion, he was washed away by the strong current of river water.

After receiving information, the ODRAF team and Fire Service personnel reached the spot and launched a rescue operation. The rescuers fished out the body of the jawan after several hours of search.