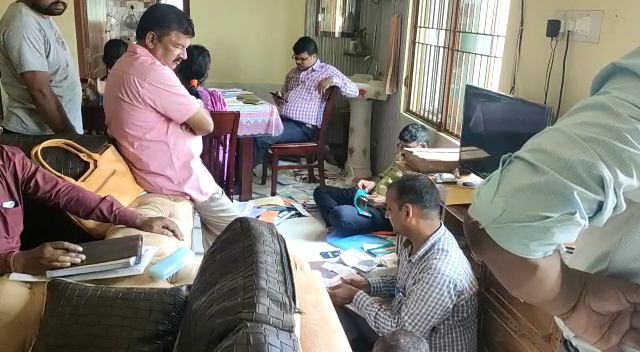 Puri: Vigilance officials today raided the office and houses of assistant engineer of Nimapara Irrigation Division in Puri district on charges of amassing property disproportionate to his known sources of income.

However, the  exact amount of disproportionate assets possessed by the engineer will be ascertained after completion of the raids.