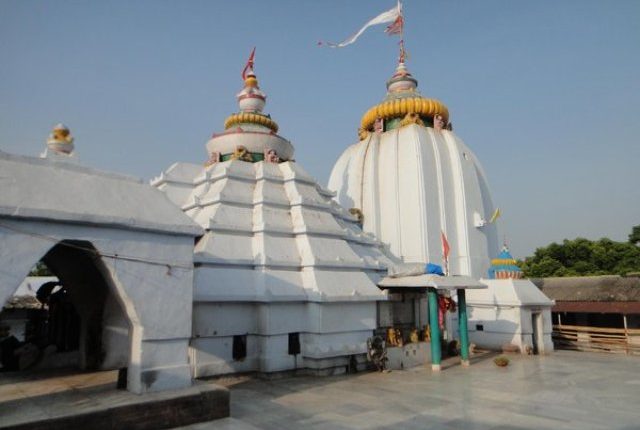 Athagarh: There will be no ‘Jagara Jatra’ (Maha Shivaratri celebrations) at famous Dhabaleswara Peetha in Cuttack district this year due to the Covid pandemic. A decision was taken in connection with this during a meeting of the Endowment Department today.

Cuttack Sub Collector Ajambar Mohanty, who attended the meeting, informed the media persons that prohibitory orders under Section 144 will be clamped in and around the Dhabaleswara Peetha from March 11 till 6 AM on March 12.

He, however, said the priests at the Shiva temple will be allowed to perform the rituals during ‘Jagara Jatra’ like every year.

Meanwhile, the Puri district administration conducted a preparatory meeting for the forthcoming ‘Jagara Jatra’ at Lokanatha Peetha in the district.

As per the decisions during the meeting, persons above 60 years age and children will not be allowed to visit the temple. But persons, who do not come under the restricted category, will be allowed to pay obeisance to the deity. The public darshan will begin at the temple from 4 AM  the Covid protocol.

Also, another decision was taken to put restrictions on shops and business establishments around the temple during the ‘Jagara Jatra’.

The ‘Maha Shivaratri’ will be celebrated at Shiva temples across the State on March 11.