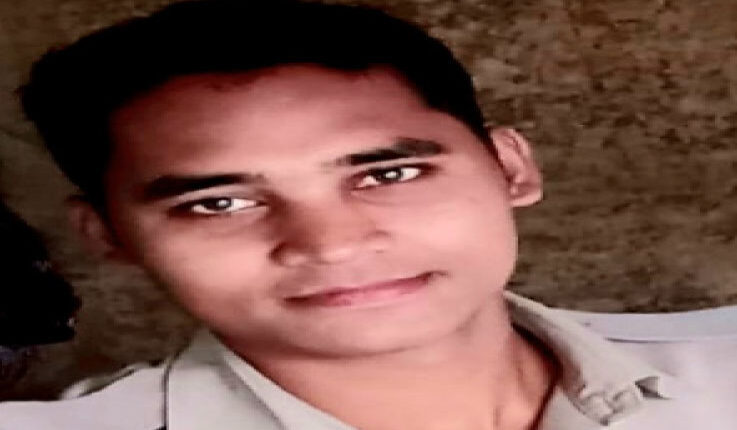 Rayagada: An OSAP jawan died after falling from the roof of a three-storeyed building while watching an IPL match on his mobile phone in Odisha’s Rayagada district yesterday. The deceased has been identified as Yogeshwar Das (27) of Nabarangpur.

According to reports, Das was watching the match on the device last evening while sitting on the roof of the barrack. Unfortunately, he fell off the roof and sustained critical injuries on his head.

He was rescued by his colleagues and rushed to the District Headquarters Hospital. A profusely bleeding Das succumbed to his injuries at the hospital.

He had joined the OSPAP 3rd Battalion in Koraput in 2013 and was transferred to Rayagada five months ago.

Honour killing: Teen strangled, mutilated by father & brother in UP