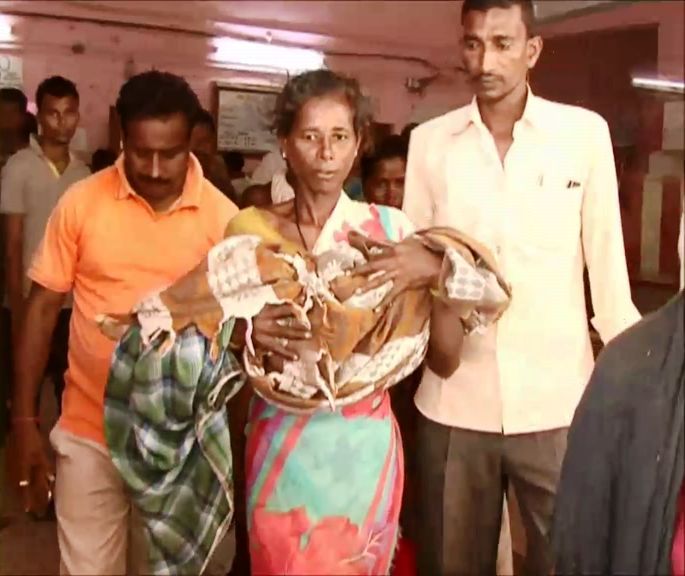 According to reports, 64 nodal officers of the district were assigned the duty of supervising distribution of mosquito nets in affected villages and isolation of infected pigs and submit report to the collector in this regard.

However, 22 of them had failed to submit the report within stipulated time for which the collector expressed displeasure over their duties and served show cause notice to them.

Meanwhile, three more children died of Japanese Encephalitis in Malkangiri today taking the death toll in the vector-borne disease in the district to 48 in 34 days.