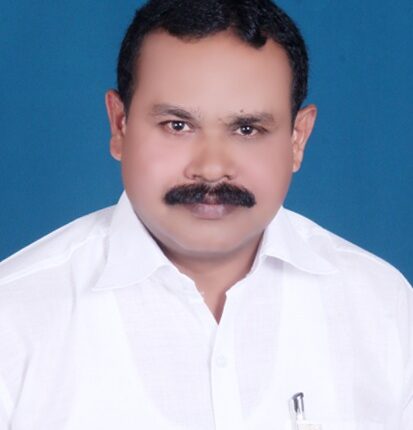 Bhubaneswar: With rapid spread of COVID-19 infections across the State, a journalist has succumbed to the deadly virus.

The 46-year-old Jatish Khamari from Balangir district was undergoing treatment at a private hospital in Bhubaneswar after he was diagnosed with the COVID-19. He breathed his last at around 10.00 PM on Thursday.

Journalist Jatish Khamari had been associated with Odisha’s leading daily ‘Sambad’ in past 25 years. He was working at Patnagarh Block in Balangir district.

According to reports, Khamari had contracted the infection in a past few days for which he was undergoing treatment at a hospital in Patnagarh. Later, he visited the Bhima Bhoi Medical College & Hospital in Balangir, where he underwent the COVID test and the report came positive. After his condition deteriorated, he was admitted to a private hospital in Bhubaneswar.

He passed away under treatment at the private hospital in Bhubaneswar yesterday.