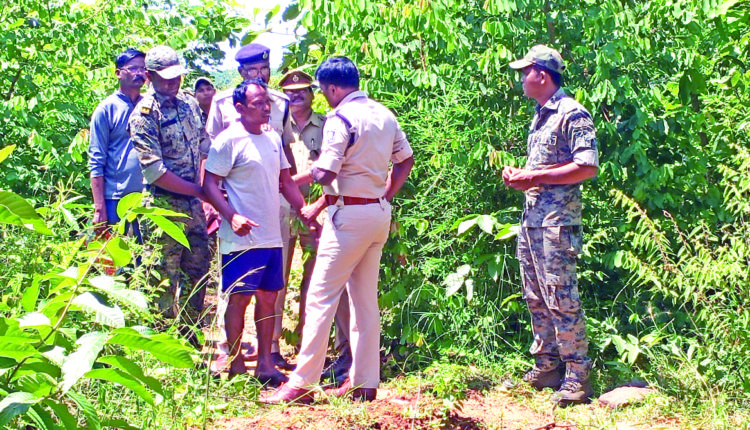 Bhawanipatna: Amid uproar across Odisha over the alleged gang-rape of a girl at a forest in Odisha’s Kalahandi district, lawyers of Junagarh Bar Association today decided not to represent the accused in the case.

“An emergency meeting of the association was convened today. It was unanimously decided at the meeting that no lawyer will file any affidavit for the accused,” said Sudhanshu Sekhar Barad, President, Junagarh Bar Association.

On the other hand, the Junagarh police today detained four persons for their alleged involvement in the offence. They are being interrogated at the police station, a police official said.

Odisha Commission for Women Chairperson, Minati Behera today reached the spot to take stock of the situation. She has asked the police to take steps for stopping circulation of the video of the gang-rape incident on social media.

“Though women are safe in the state, some anti-social elements are committing such acts. The women of the state will give befitting reply to such wrongdoers in coming days,” she said.

Notably, a girl was allegedly gang-raped at Jaring forest near NH-26 under Junagarh police limits. A video of the incident has gone viral on social media.

As per an FIR lodged by the victim, an AMN student, with Junagarh police, she was returning home from Bhawanipatna on a two-wheeler with a youth on September 14 around 2 pm when 5-6 armed miscreants intercepted the vehicle on the NH. They forcibly took her to the forest where they raped her at knifepoint, she alleged.