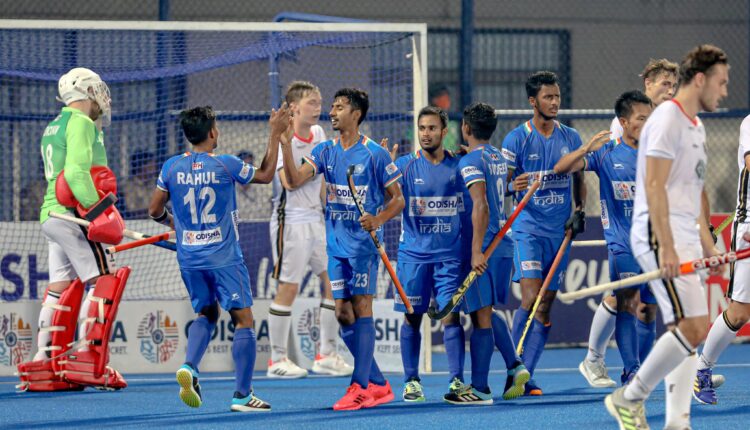 In the final on Sunday, Germany will be up against Argentina, who beat France 3-1 in penalty shoot-out in the first semifinal, earlier in the day.

India had beaten a formidable Belgium 1-0 on Wednesday to seal a spot in the last four of the tournament.

Notaly, Germany last won the Junior World Cup title in 2013 in New Delhi. Since then, a third place finish in the last edition in Lucknow in 2016 was their best performance.