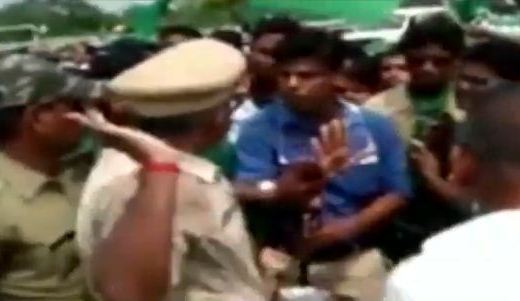 “There was nothing intentional about it. I was trying to manage the crowd and speaking in high pitch as there was too much noise. I have high regards for journalists and never misbehave with them. If the incident has hurt anyone, I express my apology and look forward to cooperate public service,” the police official said.

Notably, a video had yesterday come to fore, in which the SP was purportedly seen pushing and shoving Ajesh Mallick, a reporter from a private news channel, who had gone to cover a rally of BJD President and Chief Minister Naveen Patnaik at Barimul in the district.

The incident took place near the CM’s helipad amid presence of a huge crowd and several policemen.