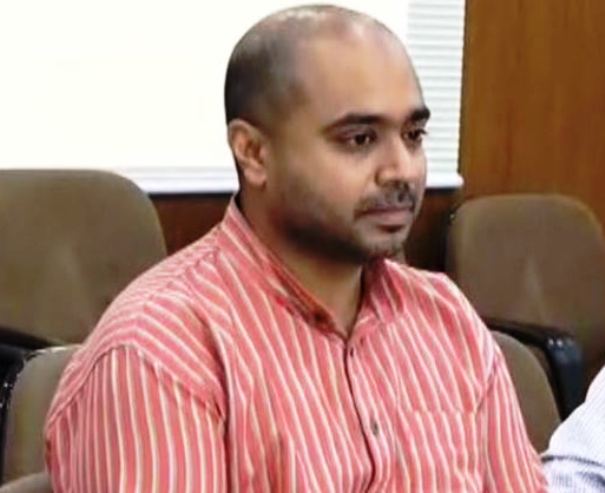 Bhubaneswar: A day after the Orissa High Court (HC) granted bail to Delhi-based journalist Abhijit Iyer Mitra in connection with two cases lodged against him, the Konark JMFC Court today granted conditional bail to him for his alleged derogatory remarks on the Sun Temple in Konark.

The court granted the bail to Iyer against a surety bond of Rs 20,000. The court also warned him not to make any such offensive remarks in future.

Yesterday, a single bench of the High Court granted bail to the defence analyst with a ruling that the lower trial courts can decide on the conditions while allowing him to get released on bail.

Earlier on December 4, the Odisha government decided to drop all charges against the scribe. The The Home Department said the State government took the decision after receiving Iyer’s letter addressing to the Chief Minister and the Chief Secretary seeking his release.

Meanwhile, Iyer, who was admitted to the Capital Hospital on Saturday due to stomach ailments, has been discharged from the hospital.

Worth mentioning, Iyer was arrested on October 23 after he posted a video on his Twitter handle criticising the culture of Odisha, the Sun Temple and the lawmakers in the State.

One of my top five innings, says centurion Pujara