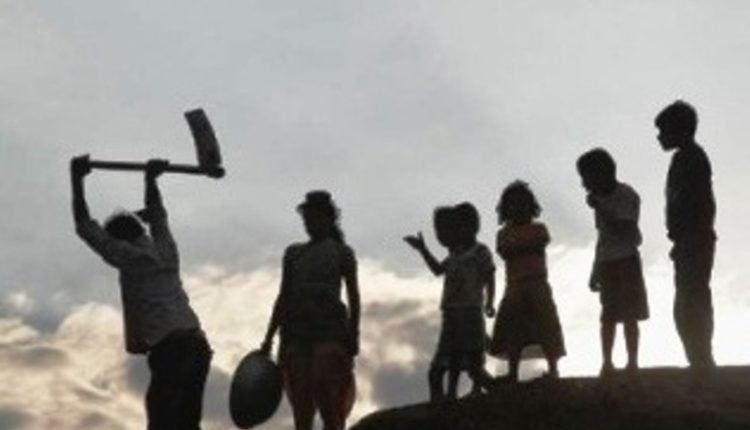 Bhubaneswar: Odisha government has decided to bring the Labour department under the purview of the 5T and Mo Sarkar programmes from January 1, 2020. This was informed by Labour Minister Sushant Singh following a meeting with officials of the department today.

The Labour department will be held accountable for any lapses with this move. This apart, more transparency can be brought into the governance, Singh told mediapersons. The government has already prepared a blue print for the welfare of Odia labourers working abroad, informed the minister adding that Chief Minister will soon make an announcement in this regard soon.

A special office will be set up in Delhi to work in association with the External Affairs Ministry for the welfare of Odia migrant labourers.

An official of the State Labour Welfare Board said, plight of migrant labourers has been at its worst in as many as 11 districts of the State.

The State government has set up help desks in Andhra Pradesh, Telangana, Karnataka, Tamil Nadu and Delhi to address the issues of Odia migrant laborers. “Soon similar move will be taken up in other States as well,” the official added.

After the Labour department comes under the Mo Sarkar initiative, the Chief Minister, Labour Minister and officials will call up labourers to seek feedback on different State government programmes.