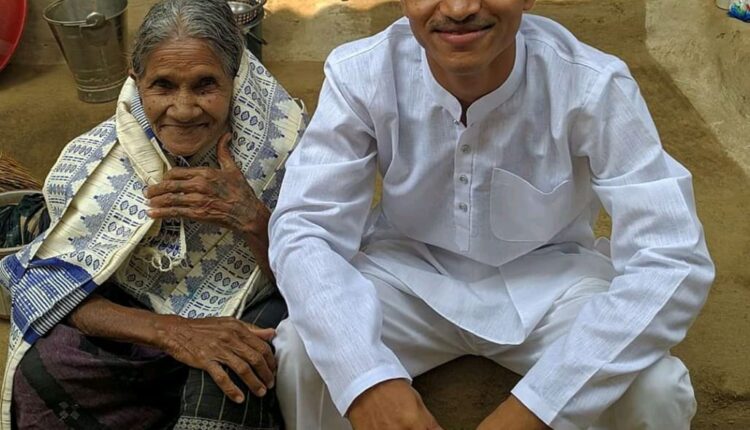 Bargarh: A young man from a farmer family in Bargarh district has made it as a scientist to the Indian Space Research Organisation (ISRO), country’s premier space agency.

Nihar Ranjan Pradhan, the resident of Jharpali village under Ambabhona Block in the western Odisha district, is set to join the ISRO as the Space scientist in January next year.

Born to Rajkumar and Pankajini as the youngest son, Nihar was very keen on innovation since his childhood. He pursued his schooling in village schools and got enrolled into intermediate course in Science stream at the Vikash Junior College in Bargarh. After qualifying the Joint Entrance Examination (JEE) both Main and Advanced, he pursued B.Tech in Aerospace stream at the Indian Institute of Space Science and Technology (IIST) in Trivandrum.

With his innovation potentiality, the IIST student from the State was absorbed by the ISRO as the scientist.

After achieving a new feat in his career, Nihar gives entire credit for success to his family members who provided him a stress-free environment for study and pursuing course of his choice.