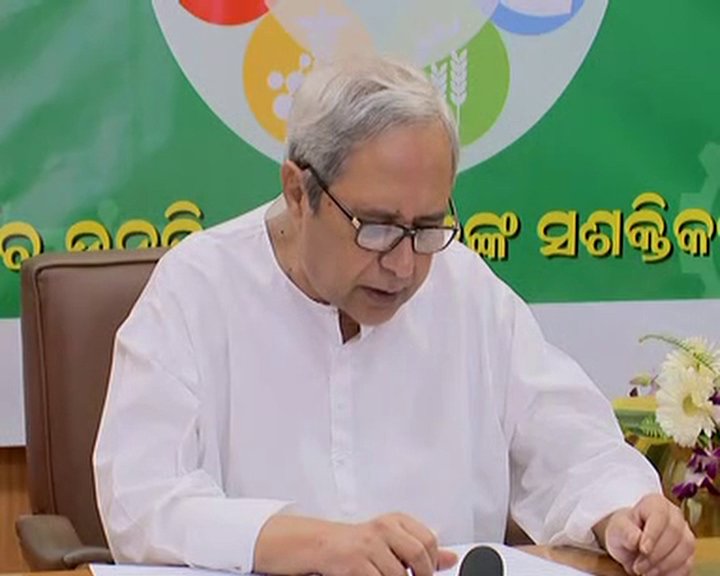 The programme was inaugurated with an aim to take new projects to meet people’s necessities along with encouraging the panchayats performing well in each block of the state.

“On Panchayatiraj Divas and Biju Babu’s birth anniversary, we have initiated a new programme ‘Ama Gaon, Ama Vikas’. We will directly speak to our villagers twice a week to hear about their projects and desires and sanction their projects immediately. I have sanctioned the project worth Rs 2 crore,” said Patnaik.

Through the programme, the government will directly talk to the panchayat representatives and public. The Chief Minister will have direct interaction with various panchayats every week and will sanction the projects proposed by the public, said a press release.

The government will sanction the projects worth between Rs 1 lakh and Rs 10 lakh from its funds. The programme will encourage people’s participation in development of panchayats apart from connecting the top level of administration directly with the villages.

Recently on March 3, Patnaik flagged off mobile video vans for ‘Ama Gaon Ama Vikas’ programme that will move across the State to highlight various welfare schemes of the State government at villages.

Drunken groom lands in police station after high drama in Odisha. Here’s why