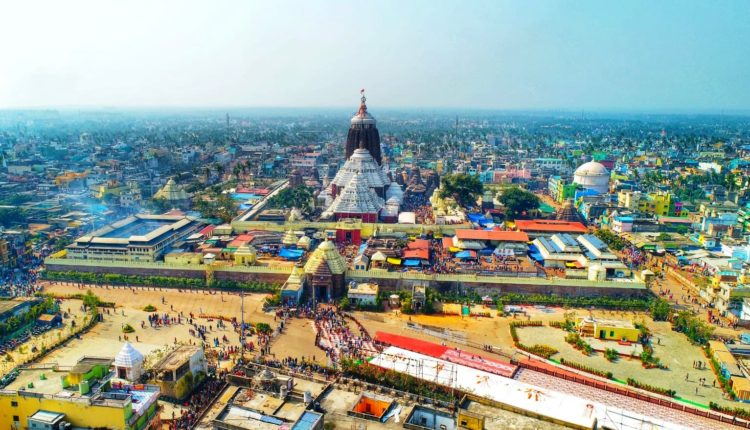 Bhubaneswar: Leader of Opposition Pradipta Kumar Naik today demanded a ban on sale of liquor and non-vegetarian food in hotels located on both sides of Badadanda at the earliest.

In a letter to Chief Minister Naveen Patnaik, the Leader of Opposition said there has been growing discontentment among devotees coming to puri as liquor and non-vegetarian items are being sold on both sides of Badadanda i.e. from Shree Jagannath Temple to Mausimaa Mandir.

He also thanked the Chief Minister for recent construction and beautification around Shree Jagannath Temple in Puri. The beautification project has attracted a large number of pilgrims to Puri, pointed out Naik.

Puri is one of the Dhams out of the ‘Chaardhams’ in India which is recognized as a sacred place for all the Hindus in the world.