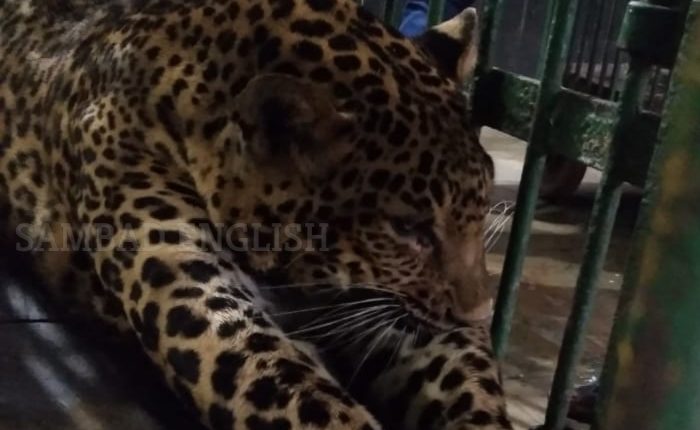 Bhubaneswar: A 14-year-old leopard named Barsa died at Nandankanan Zoological Park here due to illness at around 5 pm today.

Barsa was obessed and suffering from recurrent rectal prolapse since August 2019. It was treated for prolapsed on December 21. Today morning the leopard was found dull and shifted to the zoo hospital for treatment. It was showing signs of nervousness and respiratory distress terminally.

The leopard was rescued from Chandaka at the age of three months.

After the death of Barsa, Nandankanan zoo has four male and two female leopards at present.

Worth mentioning, the average life span of a leopard is 12 to 17 years.