As per the proposed bill, a person will be counted as 'goonda', if they use violence, threat and intimidation to disturb public order or gain any undue financial or any other advantage. 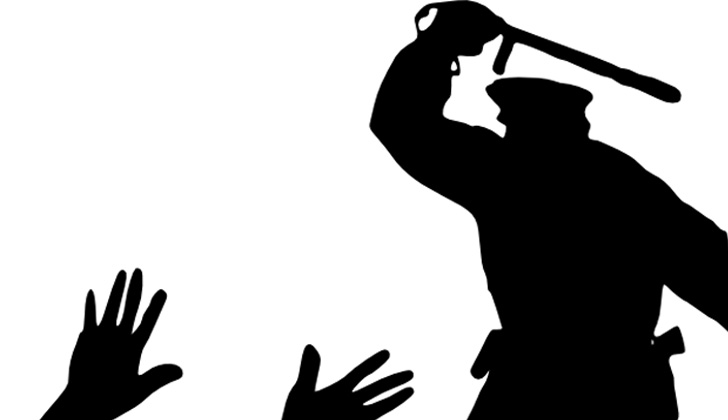 Bhubaneswar:  On the lines of laws enacted by Uttar Pradesh, Gujarat and Maharashtra, Odisha Government may come up with a special legislation to introduce stringent provisions to deal with hardcore criminals and anti-socials in a more effective and stringent manner.

The tentative bill titled “Odisha Goonda and Anti-social Activities (Prevention) Bill” has been drafted to restrict crime syndicates in the state and take stern action against criminals, who easily escape from the clutches of law due to loopholes in the legal system.

Enactment of the special law will enable police and law enforcement agencies to deal with such anti-socials in more stringent manner, said the proposed bill, which will be placed before the state Cabinet after examination of the same by Law Department. Once cleared, it will be tabled in the state Assembly.

As per the proposed bill, a person will be counted as ‘goonda’ under the legislation if they use violence, threat and intimidation to disturb public order or gain any undue financial or any other advantage.

“The law and order has deteriorated in urban areas, particularly in the Twin City of Cuttack and Bhubaneswar, where crimes such as extortion, land grabbing, illegal money-lending, contract killings, immoral trafficking, child trafficking and sexual exploitation have increased without any check.

“The recent incidence of builders and land mafia taking over possession of land by manufacturing forged documents, kidnapping and abduction for extortion, harassment of senior citizens by criminals, activities of stalking and eve-teasing of girls and cybercrimes against them have resulted in several suicides in the state. These serious incidences of crime also appear to have been perpetrated with aid of public servants who either support the commission of these crimes or by willful omission, facilitate commission of these crimes by refraining from performing their duties,” the proposed bill read.

The draft bill has proposed a minimum sentence of seven years for people convicted under the special law and seeks to give district magistrates the power to attach properties of the accused if they believe the same has been acquired through proceeds of crime even before the court takes cognizance of the charge sheet.

The special law seeks to give district magistrates the power to seize assets believed to have been bought from proceeds of crime, proposes a minimum three year jail term (10 years maximum) for officials, who help criminals by their action or inaction, or intentionally avoid carrying out directions of any court or superior officer.

The draft bill also seeks to prosecute accused for offences such as ​assaulting employees or owners of public or private enterprises, violence to collect loan or interest, illegal weapons, counterfeit currency, violation of cow slaughter law, child pornography, acid attack on women, cyber stalking or other offences under Indian Penal Code that are punishable with at least five years imprisonment.