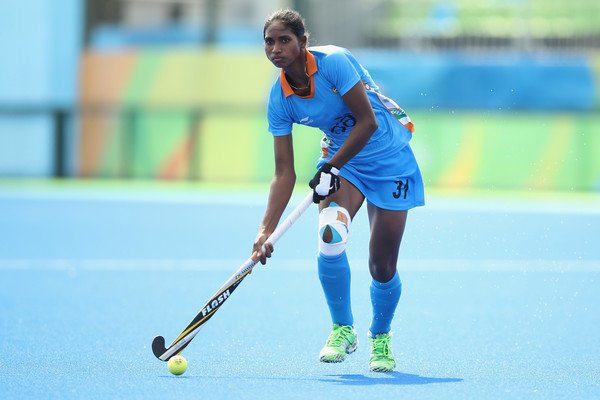 Bhubaneswar: Odisha’s Lilima Minz, a prolific mid-fielder of Indian Women’s Hockey team, has been chosen for the Ekalabya Puraskar – 2018.

The Ekalabya Committee comprising of jury members drawn from different walks of life were unanimous in their decision to select Minz for the award at a meeting held here today.

Minz, who made her international debut in a four-nation tournament in Argentina in 2011, has also represented India at the 2016 Rio Olympic Games.

Besides Minz, the Ekalabya Committee will felicitate two other sportspersons for their brilliant performances in various national and international matches.

Thye are weightlifter Jhili Dalabehera and Rituparna badminton star Rituparna Panda. Both will receive a cash prize of Rs 50,000 each along with citations.

Worth mentioning, the Ekalabya Puraskar has been instituted by IMPaCT, the social wing of Indian Metals & Ferro Alloys (IMFA), which has been promoting literature, sports, arts, culture and other socially meaningful activities in Odisha for decades.