As per the complaint, a 20-km irrigation embankment road in Jajpur district was damaged by dynamites during flood on August 28 this year. 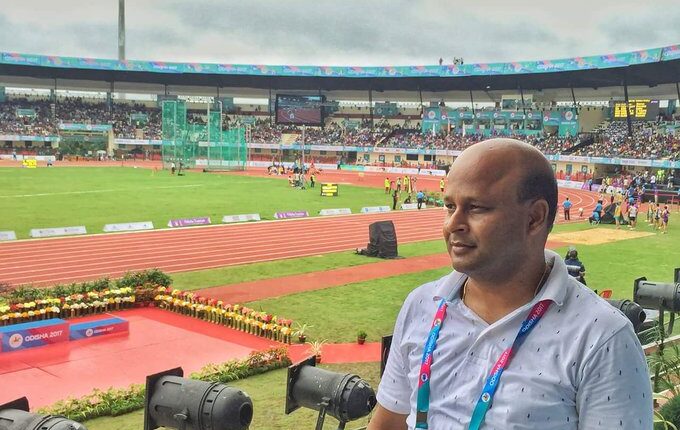 Bhubaneswar: Odisha Lokayukta has served a notice to BJD MLA Pranab Balabantaray and five others in connection with the damage of an irrigation embankment road by dynamites in Jajpur district during flood in August this year.

The five others who have been issued the Lokayukta’s notice include officials of Works and Water Resources Department and the then Jajpur Collector. They have been asked to submit their response within next six weeks. The next hearing of the case is December 12.

The Lokayukta  issued the notice while hearing a complaint lodged by RTI activist Sarbeswar Beura.

As per the complaint, a 20-km irrigation embankment road from Gokarneswar on NH-5 to Budhalinga Majhipada that prevents water of Kelua river entering farmlands was damaged by dynamites on August 28 this year.  Around 4000 hectares of paddy crop in seven Gram Panchayats of the district were submerged after the embankment was blown off.

The RTI activist had alleged that it was conspired to destroy the embankment during the MLA’s visit to the flood-affected areas. The local MLA and a junior engineer of Roads and Buildings were involved in the conspiracy to suppress irregularities and misappropriation of funds in the construction work.

“Nearly Rs 22 crore was sanctioned for construction of the embankment in 2016. Though the project was targeted for completion by 2018, it was delayed and the sanction amount was further increased to 24.47 crore due to intervention by the local MLA,” the RTI activist had alleged adding that  the construction of the embankment had begun in 2019 and the civil work was of very poor standard.