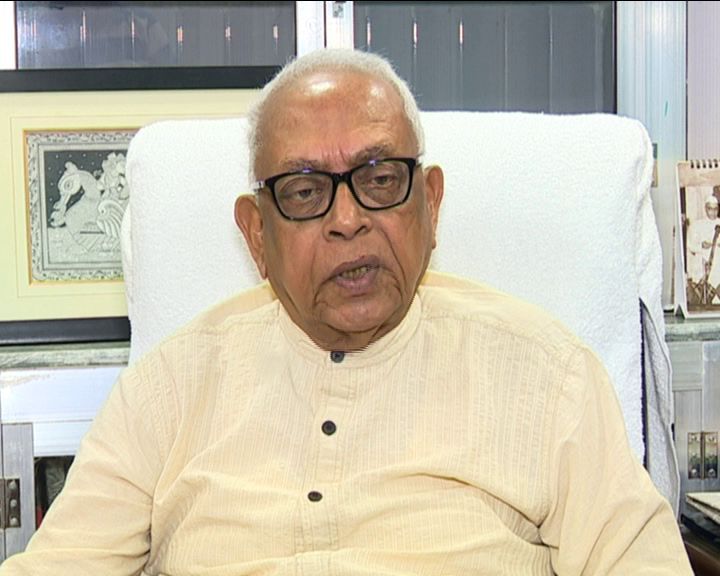 Taking exemplary step to renounce VIP culture, Leader of Opposition (LoP) Narasingha Mishra has decided not to use red beacon atop his vehicle.

In a letter to Odisha Chief Secretary Aditya Prasad Padhi, the senior Congress leader informed him to remove the red beacon atop his vehicle, allotted by the State government.

“The red beacon should not be used. Only those who are in charge of maintaining law and order, should use red beacon atop the vehicles on duty”, Mishra said.

He also wrote asking to withdraw security cover provided to him as the LoP.

“I do not need security even during my visit to Balangir or any district of the State”, he wrote.