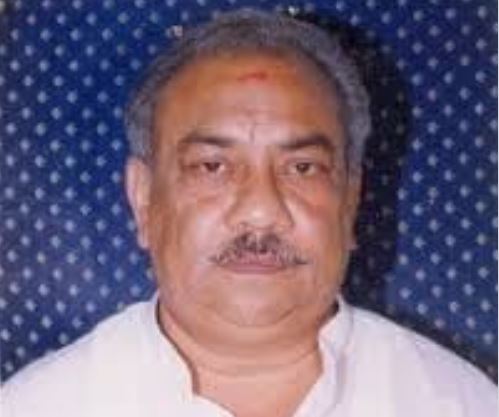 Bhubaneswar: The Maharaja of erstwhile princely state of Odisha’s Kalahandi Udit Pratap  Deo passed away this evening here today. He was 71.

He was suffering from protracted illness and admitted to a private hospital here.

As per hospital sources, he was admitted to the private healthcare facility four days ago. He passed away at around 5.45 pm.

He was elected to the Odisha assembly on a Swatantra Party ticket in 1974 from Junagarh seat.

Deo, had, in 2014 joined the Bharatiya Janata Party (BJP) along with his wife Padma Manjari Devi.

Political leaders across party lines condoled the demise of the royal scion.

The royal family contributed immensely to the rise of the party in Kalahandi district. The death of the leader has created an irreplaceable void in the party, the BJP said in a statement.