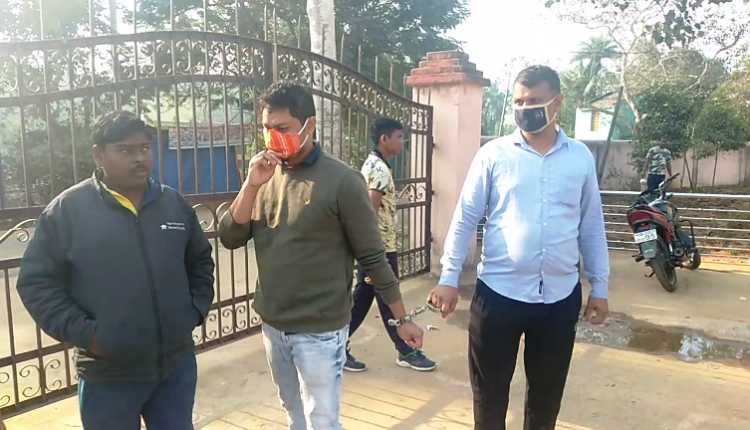 The youth identified as Rajendra Malick is a resident of Bari in Jajpur district.

According to reports, Malick had a travel agency, through which he used to make train and flight tickets of people using fake IDs.  He also used dupe people of thousands of rupees on the pretext of getting them a job at Delhi Airport by hacking the software.

The accused has looted people of over Rs 1 crore, said police sources.

A complaint was lodged against him on December 2 by a resident of Delhi. Based on the complaint, a team of Delhi police reached Bhadrak by tracing Malick and arrested him this morning. Further questioning is underway, police sources added.