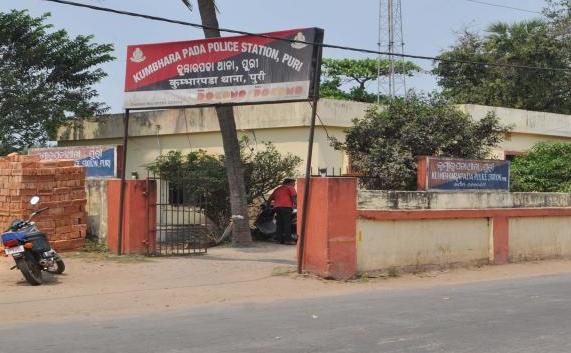 A man accused of abducting his minor nephew was arrested by the local police from Odisha’s Talcher town today.

The accused identified as Akshay Pradhan was arrested from Talcher area by the Kumbharpada police today.

The three-year-old boy was allegedly abducted by Akshay on Monday from Puri.

After abducting the child, the accused allegedly demanded a ransom of Rs 5 lakh to release him. Following this, the father of the minor–Narendra Pradhan—filed a complaint with the Kumbharpada police.

The Kumbharpada police formed a crack team and launched a manhunt to nab the accused.

A special squad of Kumbharpada police arrested the accused from Talcher area today. The child was rescued from the possession of the abductor. The accused was detained by the Goverment Railway Police (GRP) on suspicion while he was on his way to Talcher from Bhubaneswar. The GRP informed the Puri police following which a team rushed to Talcher and apprehended the man accused of abducting his nephew.

“My daughter saw him taking my grandson with him while he was playing in front of the house. We took it casually. We grew suspicious when he did not return after few hours. My son filed a complaint with the Kumbharpada police at around 11.30 am. At around 3.30 pm, he made a ransom call and demanded Rs 5 lakh. We again informed this to the local police following which they launched a manhunt,” the grandmother of the minor son said.