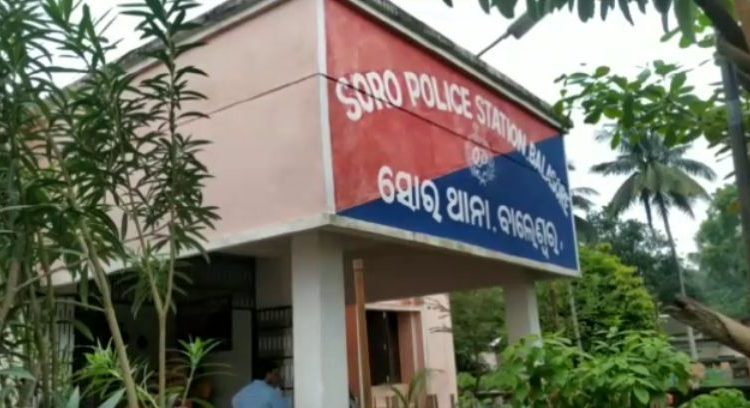 Balasore: Police have arrested a person of Odisha’s Balasore district for allegedly forcing his wife to be a part of the sex racket operated by him in Surat.

According to reports, accused Chittaranjan Khillar of Mulisingh village under Soro block of the district had married the woman of Agnipur village under Simulia police limits in March, 2019.

While Chittaranjan had identified himself as an engineer before the marriage, it later came to fore that he was running the sex racket.

Days after the wedding, he took his wife to Surat, where he forced her to have physical relation with other men. He used to torture and thrash the woman as she objected to his demands.

With the help of locals in Surat, the victim somehow managed to return to her in-laws’ place and told them about her ordeal.

Shockingly, her in-laws, instead of helping the woman, harassed her.

She eventually lodged a complaint with the Soro police. However, she alleged that the concerned police official didn’t take the matter seriously.

The victim and her mother then met the Balasore SP in connection with the incident. The SP had assured the mother-daughter duo of proper investigation into the matter.

The Soro police registered a case on the basis of the complaint and arrested the accused. He was produced before the local court and remanded to judicial custody after rejection of his bail plea.

Controversial Blue service with verification to return next week

India soon to get unmanned trains