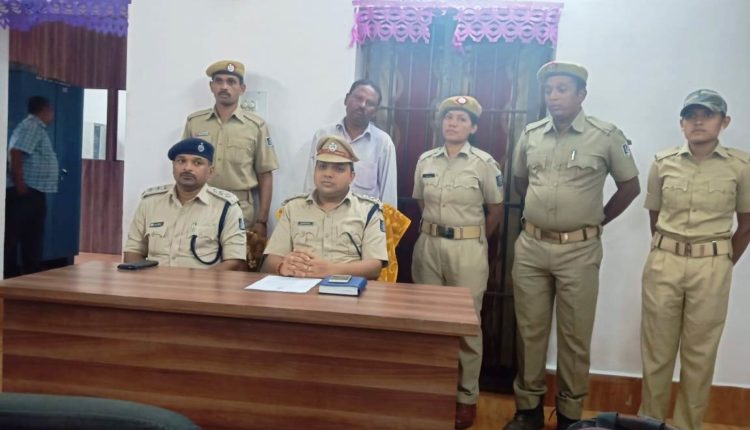 Rayagada: Police arrested a 52-year-old man of Khedapada village under Chandili police station in Rayagada district for extorting a teacher impersonating himself as the district project coordinator (DPC).

As per the complaint, the accused went to Sanasartheli village posing as a DPC and reprimanded the teacher alleging that the latter is not following the prescribed guidelines.  After that, Bhima demanded bribe of Rs 6,000 as bribe from Dandasi and threatened him to take action against him if he does not pay the money.

Later, the teacher lodged written complaint with Bissamcuttack police in this connection. Acting on the complaint, police arrested the accused and will produce him before court today, said police