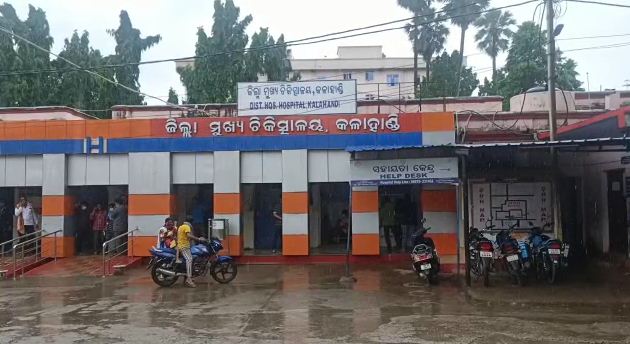 Bhawanipatna: A person attempted to immolate himself after the death of his younger brother allegedly by suicide at Rajamotor village under Dharmagarh police limits in Odisha’s Kalahandi district last night.

According to reports, a dispute was prevailing between Ravindra Gahir and his younger brother Tirtharaj Gahir. A heated exchange of words took place between the two yesterday, following which Tirtharaj went out of his house.

Shockingly, his body was later found hanging from a tree at a farmland in the night. On receiving the news of his brother’s death, Ravindra poured kerosene on himself set him ablaze. He was rescued and rushed to the District Headquarters Hospital for treatment as he sustained critical burn injuries.

Police have recovered the body for post-mortem and started an investigation into the incident after registering an unnatural death case.

Shutdown to be imposed in this NAC of Odisha