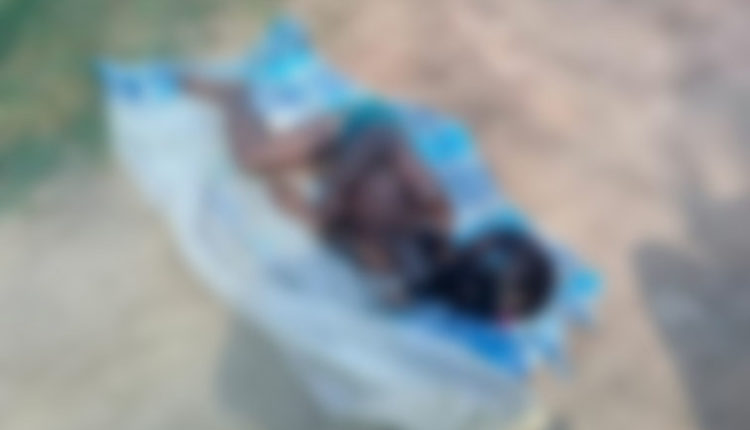 Nuapada: In a shocking incident, a person axed his eight-year-old daughter to death, suspectedly for the purpose of sacrifice, at Dhekunapani village under Komna police limits in Odisha’s Nuapada district.

Though the incident took place on October 26, it came to fore today after police detained the accused, identified as Ramchan Paharia (36), in connection with the incident.

According to police sources, Ramchan took his daughter Jamuna to a crop field during afternoon of the fateful day. Due to some unknown reasons, he hacked her to death with an axe leading to her death on the spot.

On being informed about it last evening, Komna police reached the village, recovered the body and detained Ramchan at police station for questioning.

“He killed his daughter in a ‘sudden provocation’. A case has been registered into the incident. Investigation is on,” said Tapan Kumar Mahanand, IIC, Komna police station.

It is also being speculated that Ramchan took the extreme step under the influence of a sorcerer who told him to sacrifice his daughter in order to stop his second wife from leaving home.