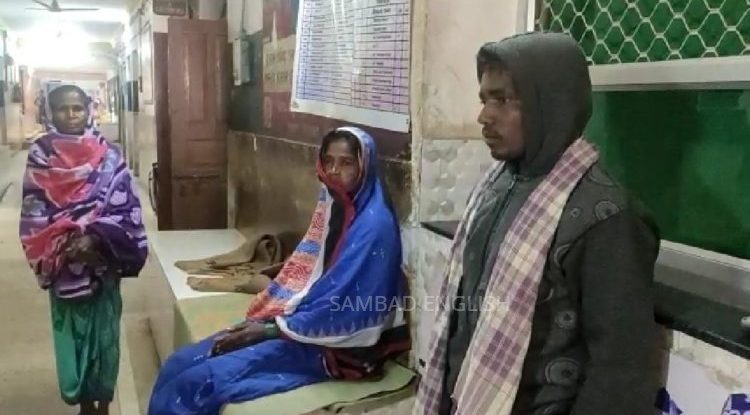 According to reports, a verbal duel erupted between Sarat Majhi and his younger brother Debaram over a particular matter. The incident took a violent turn as Sarat lost his cool and attacked Debaram with an axe.

The victim sustained critical injuries and died on the spot. The accused fled the place soon after committing the crime.

Kantabanjhi police, on being informed, reached the village and started investigation. Efforts were on to trace the absconder.