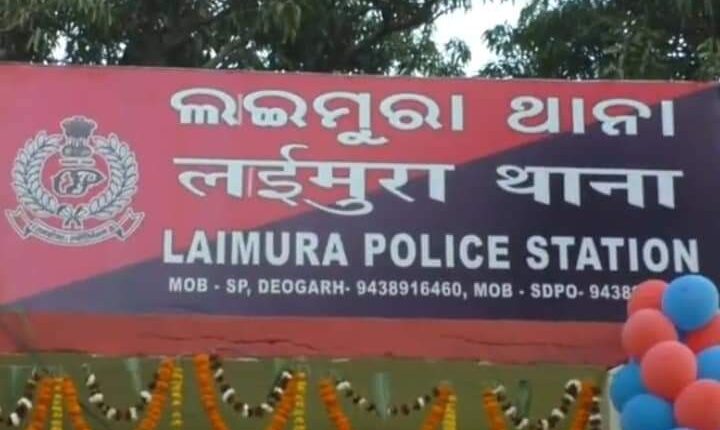 Deogarh: In a barbaric incident, a man allegedly killed his two-year-old daughter by banging her on the ground at Lambadura village under Laimura police station in Deogarh district of Odisha today.

According to sources, Kisan used to pick up quarrels with his wife Shakuntala and beat her up in an inebriated condition.

Unable to bear the torture, Shakuntala had left Kisan and she along with her daughter was staying with her parents at their native Kulakuta village under Bonai police limits for last one month.

Kisan reportedly brought Shakuntala and their daughter to his village a few days ago on the pretext of applying for an Aadhaar card for the kid and enrolling her to the Anganwadi centre.

Kisan allegedly thrashed Shakuntala in a drunken state on the occasion of Makar Sankranti on January 14 (Saturday). Protesting the incident, Shakuntala once again fled to her parents’ house yesterday, sources said.

A heavily drunk Kisan reportedly banged the child on the ground while she was asleep in the morning hours of today. The child died on the spot, sources added.

Covid-19 vaccination: Covishield 2nd, precaution doses to be available in Odisha from Jan 19