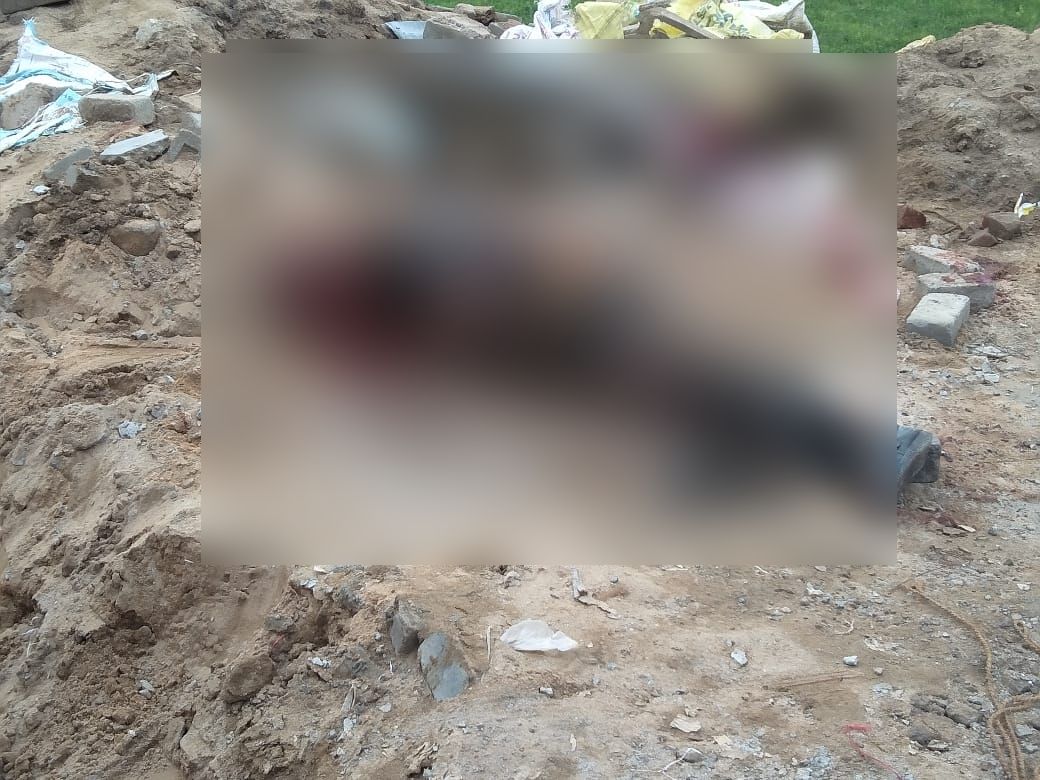 Bhubaneswar: Police today recovered a mutilated body of a person at Atalagada in Balianta area on city’s outskirts and seized a CCTV in which the murder was captured.

The deceased was identified as Pritam Routray. He was reportedly residing at Sabarsahi in Laxmisagar area in Bhubaneswar.

Though police have the CCTV footage showing entire crime scene, the accused is yet to be identified.

In the footage, the accused is seen with a sharp weapon and walking on the road after murder. A security guard was also seen near the crime spot.

A probe has been initiated into the incident to nab the culprit.