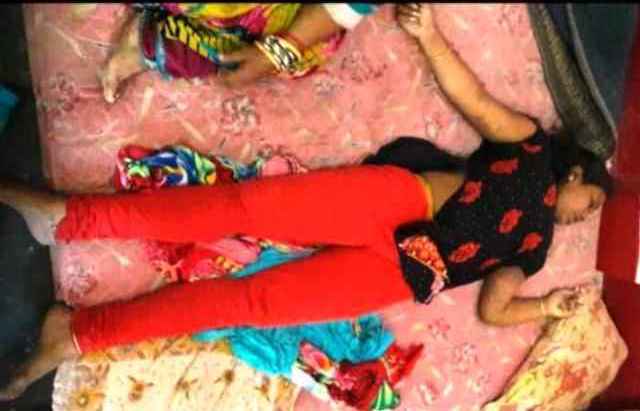 In a shocking incident, a person, identified as Santosh Jena, surrendered at Baselisahi police station in Puri district of Odisha last night after killing his wife, identified as Sabitri Jena.

Police seized the body and sent it for post-mortem arriving at the spot.

According to police, Sabitri, daughter of Laxmidhar Swain of Balisahi area, had married Santosh Jena of the same area seven years ago and were blessed with a six-year-old daughter.

Five days ago, both had shifted to a rented house in Markandeshwara Sahi here.

However, an ugly fight took place between the couple last night. Santosh grabbed her neck and choked her to death.

He later surrendered at police station.