Odisha: Man dies after being attacked with liquor bottles by friends on Diwali night 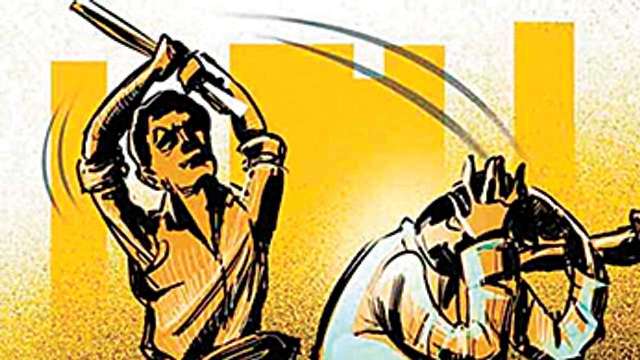 Jharsuguda: A heated argument with friends in inebriated state proved fatal for a 29-year-old in Jharsuguda district as the latter hit him with a liquor bottle killing him on Diwali night.

Sources said Jatish Sahu, a truck driver of Kumbhari village under Badmal police limits in the district, got into a verbal duel with his friends after consuming alcohol last night. The situation turned violent when his friends, in a fit of rage, went on hitting his head with liquor bottle and brick before fleeing the spot.

8 Insta-inspired Rangoli ideas for you this Diwali

After a while, some passerby found him in critical condition and called up police, who rushed to the spot and admitted Jatish to the District Headquarters Hospital (DHH) here. As he was critical, doctors referred him to Veer Surendra Sai Institute of Medical Sciences and Research (VIMSAR), Burla. However, he succumbed to injuries before being shifted to the hospital.

Meanwhile, family of the deceased and drivers’ association alleged that Jatish died due to medical negligence.

“Jatish was conscious while being admitted to the DHH. But he later succumbed to injuries due to medical negligence and delay in arrival of ambulance for his shifting to Burla hospital. He is survived by wife and two kids. The administration should provide compensation for kin of the deceased,” said Sonu Sana, a member of drivers’ association.

Meanwhile, police have begun a probe into the incident and detained the three accused for interrogation.

Huge cache of firecrackers seized from house in…