Odisha: Man dies by suicide after being duped in share market investment scheme 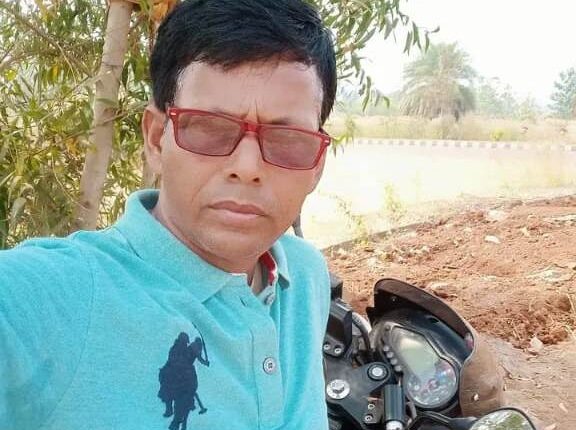 Balangir: A man allegedly died by suicide in Odisha’s Balangir district today after being duped by a Delhi-based company in a share market investment scheme.

The deceased was identified as Binod Yadab of Gandhala village under Sindhekela police limits in the district.

According to his family members, Binod had given Rs 20 lakh to the company as it had promised him of doubling the invested amount. While Rs 10 lakh belonged to him, he had borrowed Rs 10 lakh from locals.

The company had recently asked Binod to come to Delhi to collect a cheque in this regard. As he returned from Delhi after receiving the cheque, he went to a bank in Titlagarh to deposit it.

However, he cheque bounced leaving Binod immensely worried. Being under severe mental stress over the loss and repayment of the borrowed amount, he decided to end his life by consuming poison, his family members said.

Though he was rescued and admitted to the Balangir District Headquarters Hospital, he breathed his last while undergoing treatment.

Police have recovered the body for post-mortem and started an investigation into the incident.

‘Hijab is farz, courts not equipped to determine its essentiality’, petitioners to SC