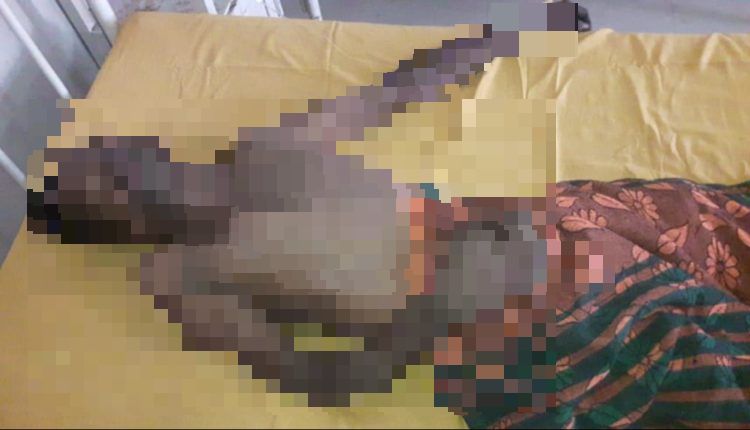 Dhenkanal: In a tragic incident, a man was electrocuted while saving his father at Gengutia village under Sadar police limits in Odisha’s Dhenkanal district today.

The deceased has been identified as Jitendra Nayak. His father Joginath Nayak was admitted to the district headquarters hospital in a critical condition.

According to reports, Joginath came in contact with a live electric wire during repair of thatched roof of his house. In a bid to rescue his father, Jitendra attempted to throw the live wire away from Joginath. Unfortunately, he got electrocuted.

Villagers staged a road blockade demanding compensation for the family of the deceased. A pall of gloom descended on the village after the mishap.

Odisha weather update: These 7 districts to experience thunderstorm and lightning

Clash of titans in epic electoral battle of Ekamra: Mahatab vs Biju