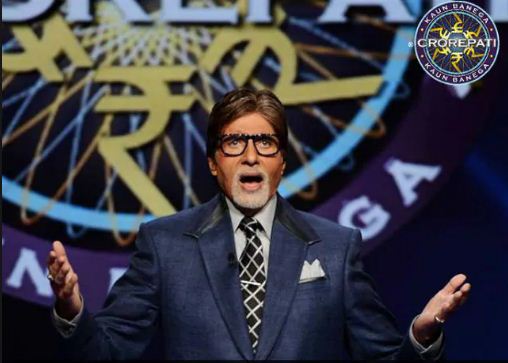 Sambalpur: A person in Odisha’s Sambalpur district was duped by fraudsters on the pretext of receiving lottery amount of popular quiz show Kaun Banega Crorepati (KBC).

The victim was identified as Gobind Mirig of Baragaon area. Following complaint, the Crime Branch Cyber Cell started investigation into the incident.

According to reports, Gobind had received a WhatsApp message from ‘KBC’ on September 3 congratulating him on winning Rs 25 lakh in the lottery scheme of the reality show. He was also informed through an audio about the processing to receive such a big amount from the KBC. Several videos of lucky winners were also tagged to win his trust.

He was asked to contact the Assistant Manager Sardar Harjit Singh working with a reputed nationalised bank through WhatsApp call to receive the lottery money.

Without thinking about any negative consequence, Gobind contacted the concerned person, who asked him to deposit Rs 16,100 in a given bank account on the pretext of processing fee to release the whopping prize money. Following his instruction, he deposited same amount.

He raised doubt when he was asked to deposit Rs 25,000 again to receive the lottery money.

“I was excited after receiving a message on WhatsApp from KBC. I deposited the cash of Rs 16,100 asked by the Bank official by selling the jewelries to get the lottery prize money. Later, I was asked more cash for it,” said Gobind.

Without making any delay, he approached the Sambalpur SP and lodge a complaint.

“He became the victim of a lottery scam. He deposited Rs 16,100 in a particular account. We have directed the Cyber Police Station to register the case for further investigation,” said Sambalpur SP Sanjeev Arora.

Last year in August, Bondamunda police had arrested eight local youths in Rourkela for allegedly acting as conduits for a Delhi-based fraudster identified as Umar Ali who duped several people by sending them messages claiming that they have won Rs 25 lottery from KBC.

The fraudster was allegedly using bank accounts of the accused youths to channel funds duped from gullible persons.