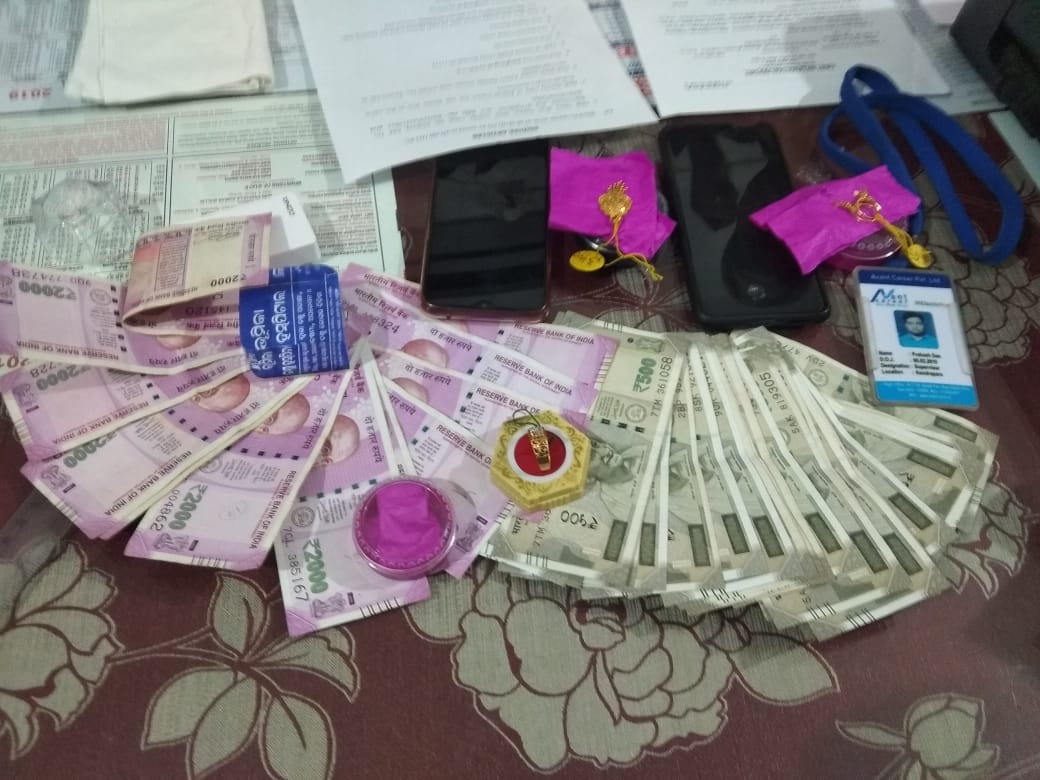 Kendrapara: Nikirai police have arrested supervisor of a courier company in Odisha’s Kendrapara district for allegedly embezzling Rs 7.66 lakh of the firm to gift his lover with valuables.

According to police sources, Prabhakar Das (24), the arrested accused, had recently lodged a complaint, alleging that Rs 7.66 lakh of the company was looted from his motorcycle’s dickey while he was on his way to a bank to deposit the amount.

During police investigation, it came to fore that Prabhakar had spent the money for gifting valuables, including gold ornaments, to his girlfriend.